We send our sincere condolences to his family.

Chairman of the Tetra Laval Group​​

Even though Hans Rausing and his family decided to divest of their interests in the Tetra Laval Group in 1995, Hans often continued to be associated with his many years as senior executive in Tetra Pak. Hans held the position of President and CEO of Tetra Pak for 31 years;1954 to 1985, and thereafter he was Chairman of the Board until 1993. During this period, the company grew from a fairly small enterprise in Lund, Sweden, to become a truly global company doing business in more than 170 countries. Although Tetra Laval has grown very significantly and developed numerous new products since he left the company 24 years ago, this would not had happened if not for the foundation that he and our father Gad laid during their active time in the company.

Hans Rausing was the definition of the word an entrepreneur – he was not afraid of taking risks, on the contrary, he embraced risk and he had the skills to sell both the existing product portfolio and products yet to be developed with the same passion. This combination of risk taker and salesman created expectations and excitement from the world’s leading dairy companies and demonstrated that he was quick to initiate new development projects in order to satisfy Tetra Pak’s customers.

Management literature has many theories about the value of customer orientation; to understand what customers need. Hans was really customer oriented, not necessarily in the sense of how to understand what the customer wanted, but to ensure the customer understood that he needed a Tetra Pak packaging solution. This somewhat unorthodox customer approach was one of the philosophies/ideas that created a strong company culture and became, undoubtedly, one of the company’s absolute strengths during many years.

Many of those who worked under Hans’ leadership will testify to his interest in details, an almost obsessive interest in details related to production, packages or capital equipment. Even today, many recognise his personal involvement and belief in what each employee, notwithstanding position, could do to contribute to the success of the company. Many innovations and consequently patents that are carrying his signature are a testament to his creativity. His ideas were not always successful, far from it in fact. However, many successful projects would not have been commercialised had it not been for his relentless ambition to continuously find new solutions, many of which undoubtably contributed to an efficient distribution of dairy products.

During his time as CEO, he never visualised any limitations for the company. To him there was no rational explanation to why all dairy companies were not using Tetra Pak equipment. No customer was too small, no country too unimportant, no product impossible to fill. He never, although there were many temptations, changed the strategic position to only develop packages for liquid food. His father, our company founder Dr. Ruben Rausing, established the saying ‘risk maximising through risk minimising’. Hans used this stock phrase enthusiastically and made it a business idiom. His belief was that by focusing on a very small packaging segment, you would become a world class performer in that segment in order to succeed and thereby minimise your risk.

Few of today’s Tetra Laval employees have any personal recollections or experience of working with or for Hans Rausing. However, his legacy and the many anecdotes referring to his leadership are still alive. 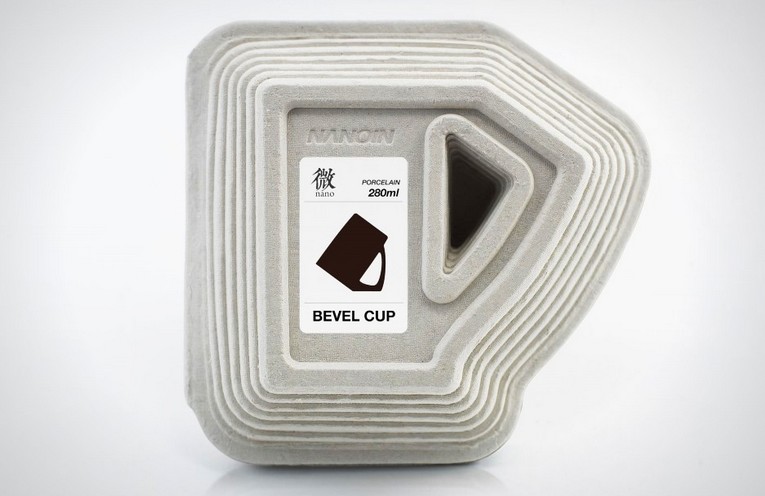 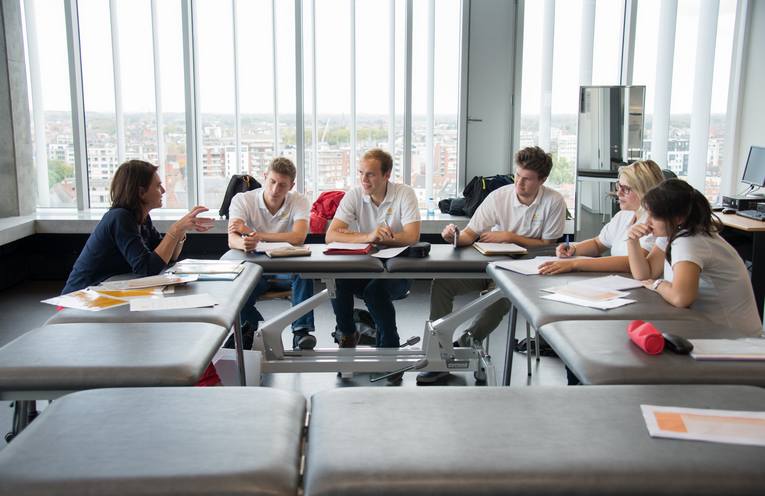 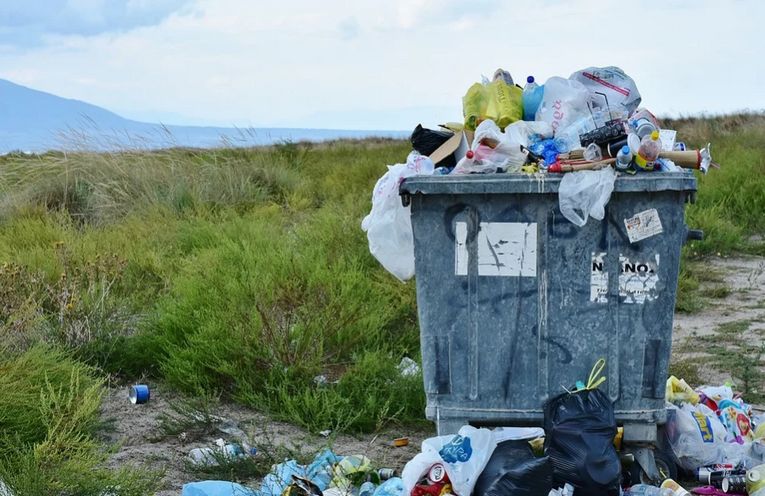