WENKO’s logistics center in Baal, Germany, near Düsseldorf, was thoroughly modernized in 2017 by system integrator REMA TEC GmbH. Almost the entire Interroll solution portfolio was used for the expansion. For training purposes and to better illustrate the overall solution, an impressive model-made entirely from LEGO® bricks—was created for the Interroll Academy in Baal.

The colourful building blocks are appreciated for their creative applicability around the globe, but the model in Baal is a real eye-catcher and perfect proof of performance even for experienced logistics professionals. A total of 135,000 LEGO® bricks were used; the detailed rack levels with Interroll Carton Flow alone required 40,000 bricks. It is no wonder, then, that the model weighs over 120 kilograms.

Klaus Blumenschein was the project manager in charge for Interroll at the time of supplying the material flow solutions for the “real” WENKO distribution center and now also ran the project for the production of the replica model. “We used the optimum scale of 1:40 here, so we were able to present the Interroll solutions used optimally with LEGO®. Miniature pallet flow storage systems and carton flow applications, belt conveyors, sorter with destinations and, belt curves have been recreated,” he explains. “This way, we can use the model to illustrate all material flow processes.“

The LEGO® model occupies a space of 200 x 150 x 55 centimeters and provides lighting in all picking tunnels and above the sorting lines. The project took more than half a year to complete and the construction itself took seven weeks. Pascal Lenhard of Berlin-based Brickmonster was engaged for the project and has already been successful with objects such as the Berlin Airport, the Giant Ferris Wheel in Vienna’s Prater and similarly ambitious LEGO® models.

The client, the Interroll Academy, and everyone else involved in the “real project” are delighted with the result. The model has been exactly adapted to the real WENKO project, but has retained the typical LEGO® character. If you take a close look at the replica, you will discover a great deal of attention to detail, as well as surprising and entertaining details such as a LEGO® pirate or the queen.

A video of the project is available at youtube via this link: 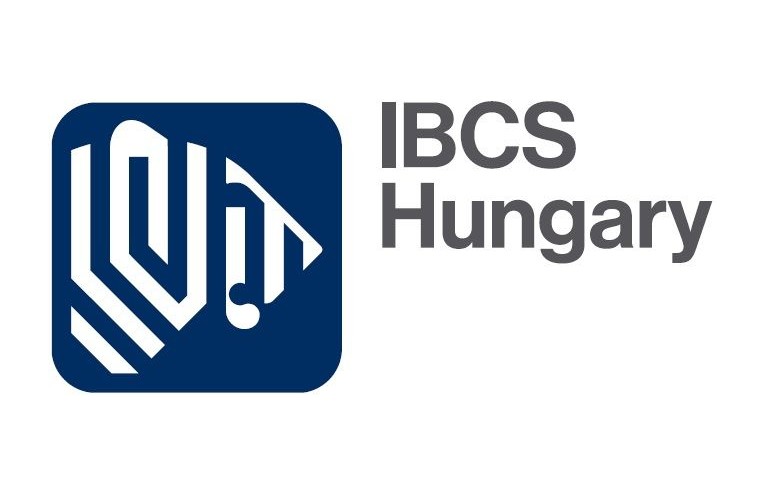 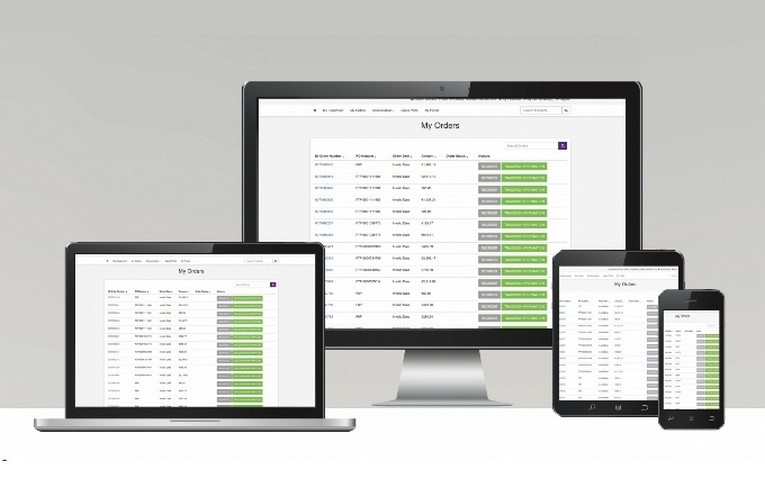 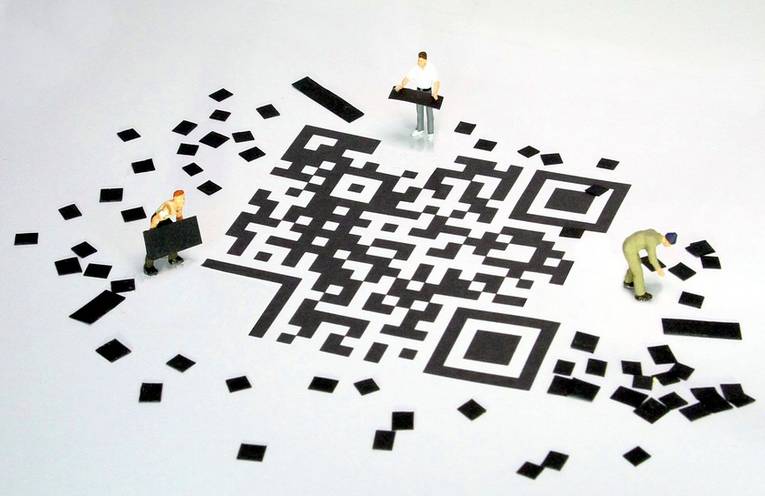