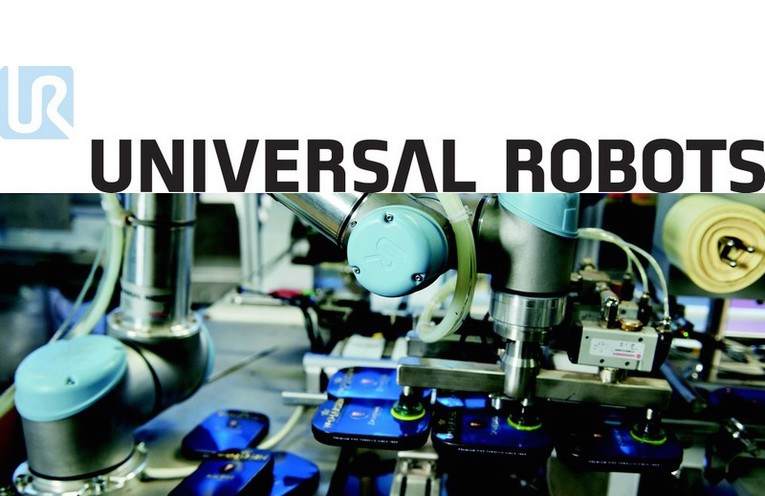 Challenge
On January 1, 2014, Orkla Foods Sverige was “born”, after a successful integration of the three food companies Abba Seafood, Procordia Food and Frödinge. Based in Eslöv, the company has a number of production facilities throughout Sweden. Currently, they are located in Eslöv, Tollarp, Fågelmara, Frödinge, Kungshamn, Örebro, Vansbro and Kumla.

Among other products, the Kumla factory prepares vanilla cream. Before Orkla Foods Sweden invested in Universal Robots UR10, the vanilla cream bags were packed manually in the cartons. The aim was to find an automation solution which could work with other production machines in a network, would be easy to move and program and able to operate alongside employees without extensive safety installations.

“An important requirement was that the robot had to work flawlessly so that we would not need supervision or extra support for it to work. It would also be a major advantage if it did not require safety guarding around it and could work safely alongside our employees”, says Johan Linné, Site Manager, Orkla Food Kumla.

Solution
After a tip from a local business, the company had a demonstration of the UR10 and was impressed. The automated process involves the placing of bags in cartons. The robot works independently but is part of a network with a carton erector, a carton sealer and is fed by a filling machine. Things are made simple with the UR10 robot, says Johan Linné, and adds that it helps the company streamline and remove heavy lifting and tedious repetitive tasks for the operator.

“It has worked very well”, he summarizes. “It is flexible, easy to implement, simple to program and can perform various tasks in a network with other machines.”

“An important advantage is that the robot stops if you bump into it, meaning that it is safe and does not require any safety guarding around it which makes it more integrated with the employees.”

“We have got a more economic and stable operation and we are now looking into whether there are other applications where we can use this type of robot”.

The payback time of the investment in the UR10 is about six months, Johan Linné concludes. 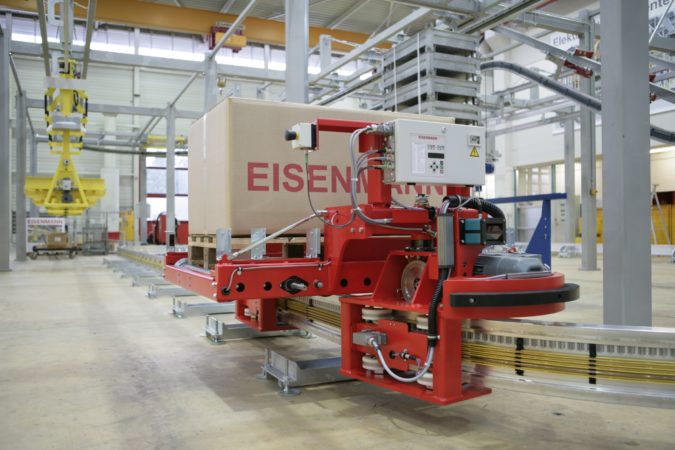 Eisenmann to automate logistics for Rossmann 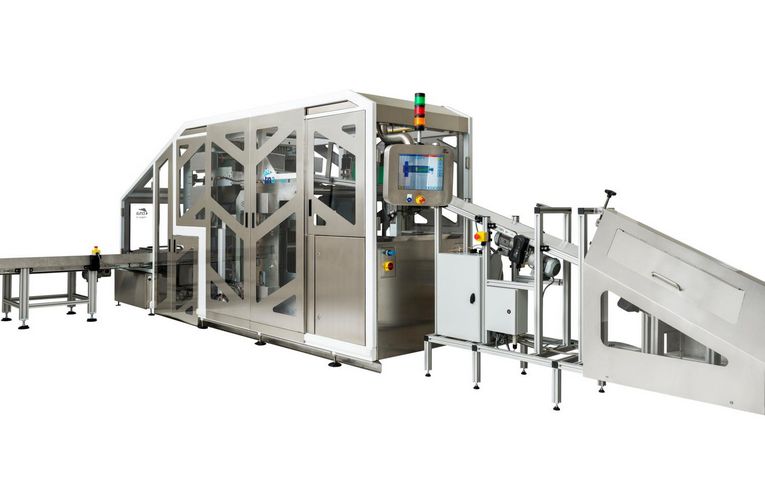 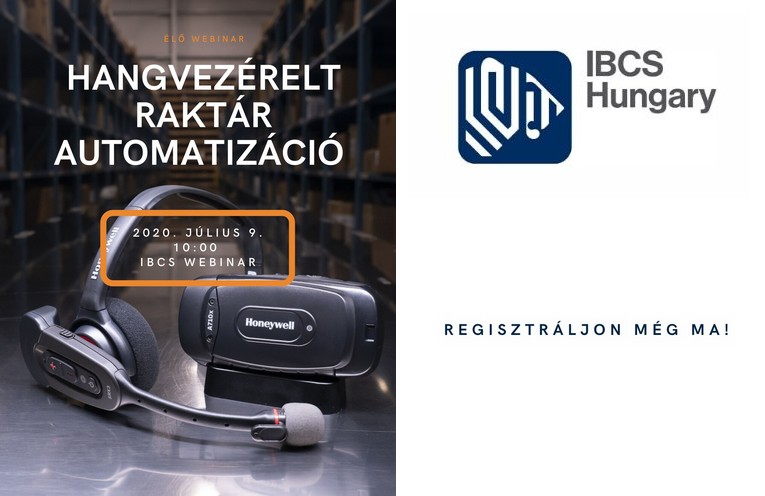