Fearing that the Axis powers could occupy Switzerland, Nestlé & Anglo-Swiss relocates some managers to a new office in Stamford in the US, which operates as the company’s second headquarters during the war. The fighting in Europe makes it impossible for Nestlé to export milk from there, so the company supplies Africa and Asia from the US and Australia, and expands production in Latin America.

Read more: What did we do when the bank called? Invented Nescafé

World War Two initially slows sales of Nescafé, but they pick up as hostilities continue. After the US enters the war, Nestlé brands rapidly gain popularity among American service personnel. At the end of the war, Nescafé is also included in CARE aid supplies in Japan and Europe. Nestea is launched in the late 1940s. 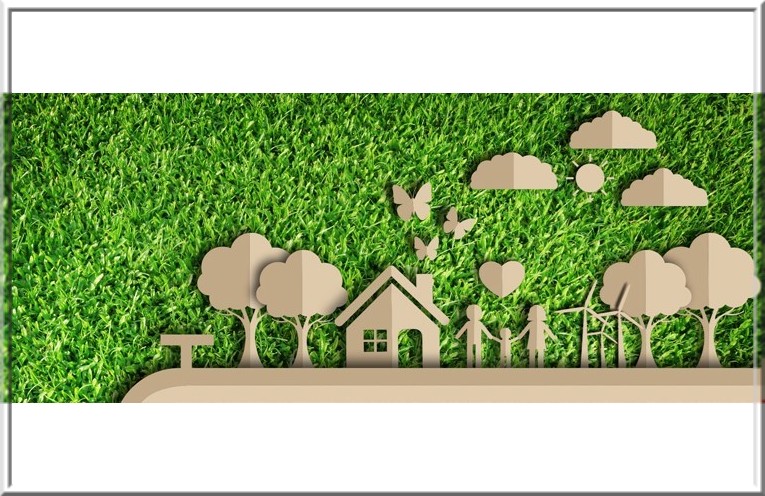 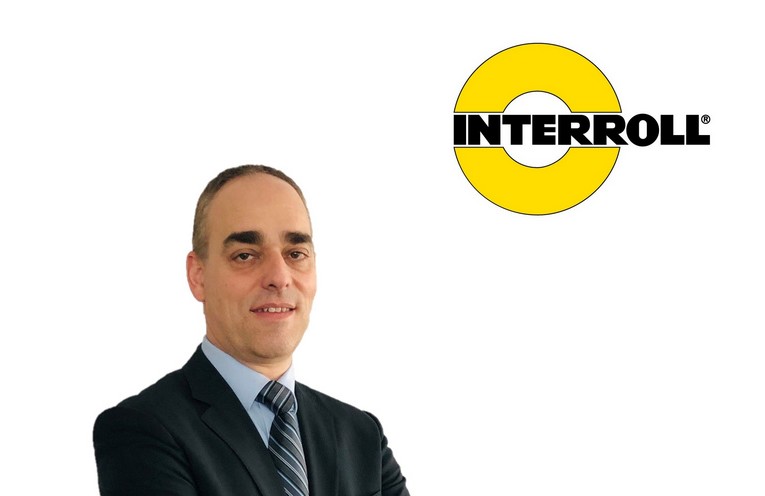 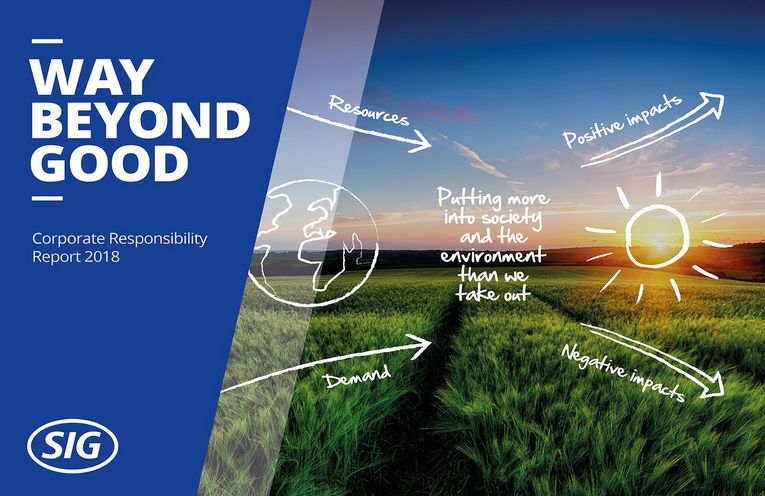