The Management Board of the ALPLA Group, the global plastic packaging and recycling specialist based in Hard, Austria, is being restructured – Philipp Lehner will succeed Günther Lehner as CEO on 1 January 2021, making him the third generation of the family to run the company. Günther Lehner will assume the position of Chairman.

The company has been preparing for this generational change for years, and it will now be effected with Günther Lehner handing over the agendas of the Chief Executive Officer (CEO) to his son Philipp Lehner on 1 January 2021. They will visit customers together in the course of 2021 in order to introduce Philipp Lehner as the new CEO of the ALPLA Group.

As Chairman, Günther Lehner will play a part in the company’s strategic direction in the years to come. One of the focuses of his future activities will be further developing the recycling and circular economy lines of business. He will also contribute his many years of experience in technology development and innovation and will play a significant part in shaping the company’s strategic networking with customers, suppliers and other business partners.

‘I am delighted to be placing the management of our company in family hands and I am confident that Philipp will do excellently at occupying this position. This will secure the continuity that our customers and business partners need,’ says Günther Lehner. ‘ALPLA has strong foundations and is excellently positioned to rise to the challenges of these times,’ says Philipp Lehner. ‘I am grateful to my family for the enormous trust they are placing in me and I look forward to shaping the company’s future together with our staff.’

Philipp Lehner (36) joined ALPLA in June 2014 following his business management training, study periods abroad, jobs in the finance and consultancy sectors, and an MBA qualification at the Harvard Business School. On joining the family-owned business, he spent his first six months on a plant trainee programme in Lübeck, Germany. He then served as plant manager at ALPLA Iowa in the USA for 18 months. He subsequently assumed overall responsibility as regional manager of the USA for two and a half years, before returning to Hard at the end of 2018. Since January 2019, Philipp has been CFO of ALPLA, making him responsible for the areas of finance, IT, digitalisation and human resources.

Günther Lehner (61) became plant manager at ALPLA’s newly acquired plant in Lübeck in 1987. He then returned to the company’s headquarters in Hard in 1989 as Head of the Technical Center and subsequently joined the ALPLA management. He became CEO in 2006. Back in 1989, ALPLA comprised 17 plants in eight countries – it now has 181 plants in 46 countries. 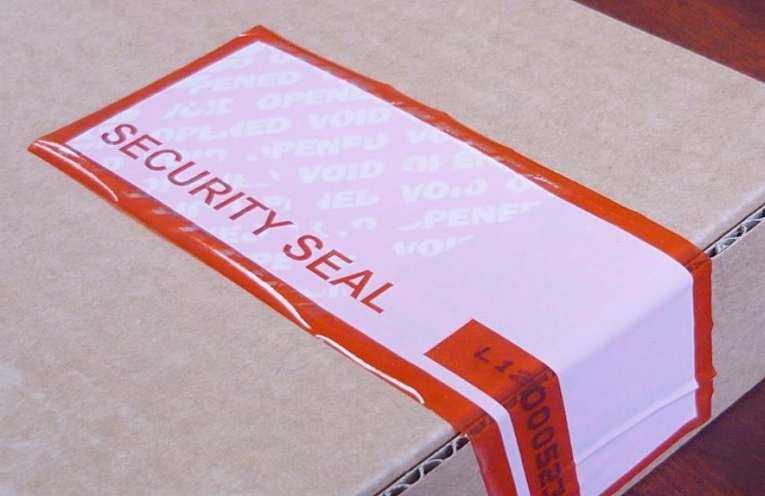 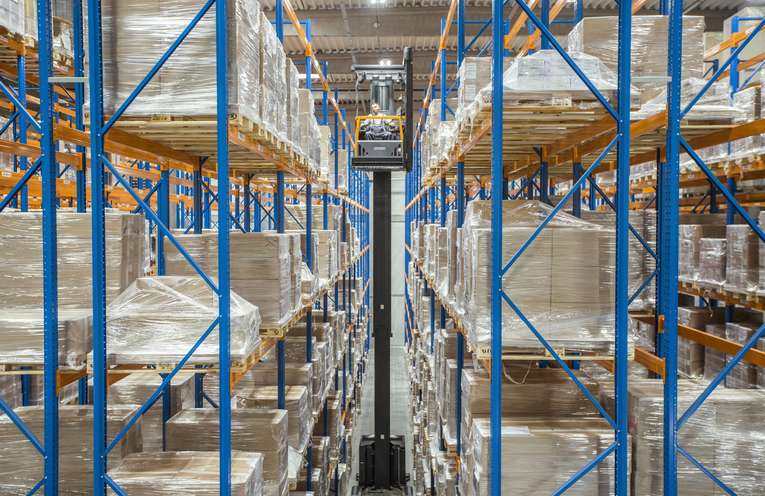 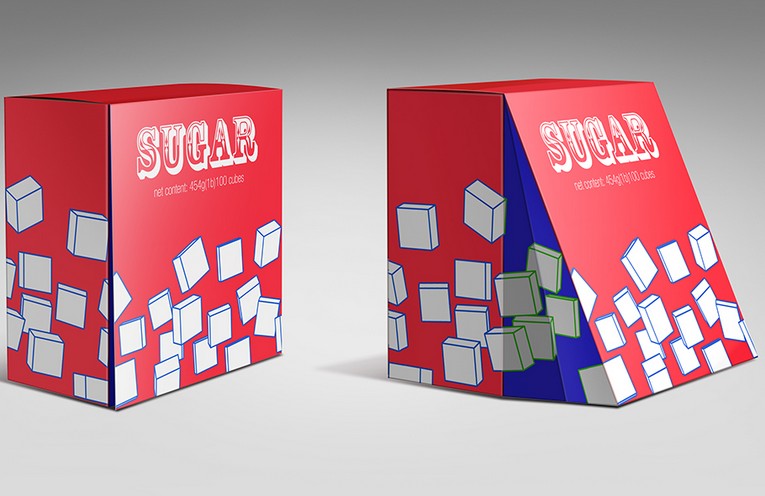 When the packaging is too perfect