The installation of two Ishida FlexGraders at leading Hungarian poultry processor Tranzit Food has enabled the company to nearly double capacity with the same number of line operators.

The FlexGraders are grading packed duck and goose – both whole birds and pieces – into specified fixed weights for Tranzit’s retail customers.  Each pack is individually weighed and then diverted to a series of packing stations, according to its weight, where it is placed into a transit case for onward supply.

The 20 station FlexGrader is able to handle around 80 packs per minute, giving it the capacity to process around 3,600 ducks and 1,600 geese every hour, compared with the 2,000 and 1,000 birds delivered by the previous manual system.  Line operators are assigned three or four stations, where the packs are placed into the cartons and an outer case label is produced.

The system also has the flexibility to weigh and grade each pack by its individual weight where customers do not require fixed weights.

Packs sizes vary from 700g to 1200g for individual pieces and 1400g to 6500g for whole birds.  Any pack not within the specified tolerances for a particular run is diverted to a special bin so that it can re-weighed.

“We originally considered a 16 station FlexGrader,” explains Ferenc Botos of Tranzit Food.  “However, in discussions with Ishida to explain what we wanted to achieve, we opted for a 20 station solution and the company designed the system to meet our requirements and to maximise use of the available space in the factory.  Ishida has been a very good partner to work with, with constructive suggestions, as well as providing excellent training for our operators.”

Tranzit reports that the Ishida FlexGrader is simple to use.  Changeovers between birds can be done in less than a minute by calling up the required specification on the user-friendly Remote Control Unit, and tolerances can also be adjusted while the FlexGrader is in operation.  The hygienic open frame design allows fast and easy cleaning, which takes place at the end of each shift.

The FlexGrader is operating two shifts, five days a week, with an extra shift on every second Saturday.  Output is up to 28,000 birds per shift.

“Reliability has also been good and in the event of any issue, we receive excellent support and back-up from Ishida,” continues Ferenc Botos.

The Tranzit factory at Debrecen, which was acquired by the company in 2010, represents a major expansion of its business which has seen it continue to build its market share in key export markets for its market-leading Goldenfood brand.

“We consider Ishida to be the Rolls Royce of the machinery market,” says Ákos Szabó, Tranzit Food’s Executive Director.  “If you want quality, you have to be prepared to pay for it.

“In our market, the need for accurate weighing remains constant but packaging and pack styles are continually changing, so you need reliability, flexibility and responsiveness in any weighing system, which is what Ishida provides.”

For this reason, Tranzit Foods is looking to continue to invest in Ishida as it seeks to further increase the speed of its poultry processing operations.

The Tranzit Group is a family-run business established in 1990.  Its main business is waterfowl – duck and goose – breeding, providing a fully integrated operation that covers breeding, hatching, feed mixing, raising, slaughtering, processing and sales.  The company processes around 36,000 tons of goose and duck meat annually.

Thanks to its programme of continual investment, Tranzit Group is today market leader in duck production in Hungary as well as Europe’s largest producer of geese, providing around 20% of the total volume.  Its Goldenfood product range is exported worldwide to countries including Germany, Austria, UK, France, Slovakia, Denmark, Italy, Japan, Hong Kong, Singapore, Canada and South Africa.  Annual sales are around HUF 20 billion. 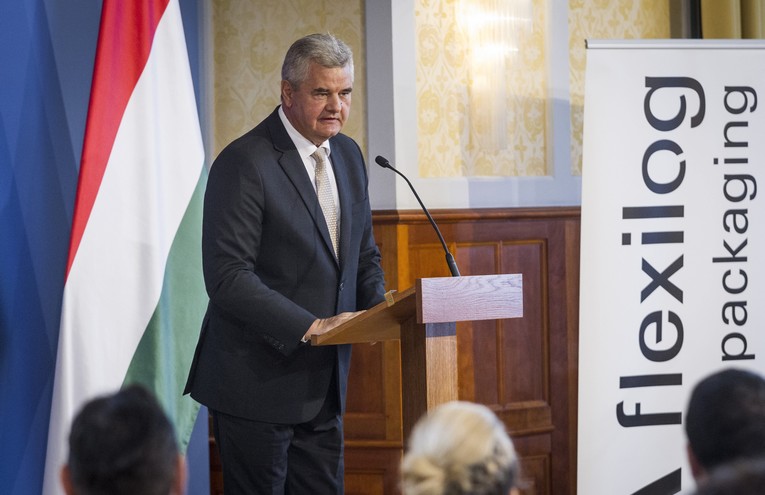 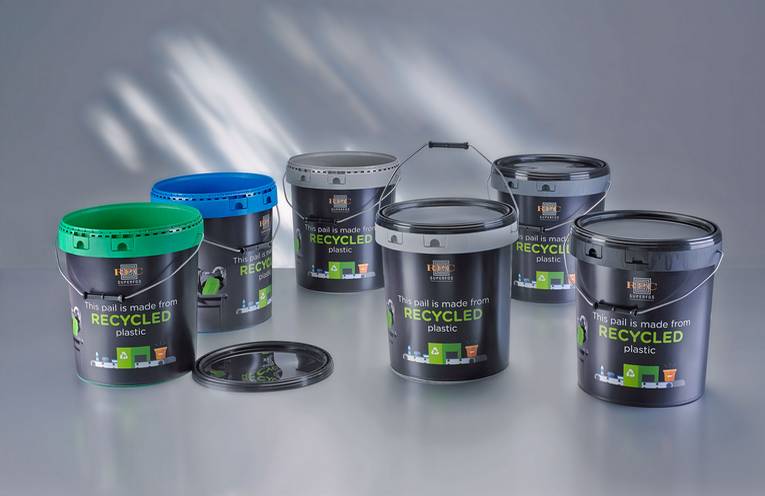 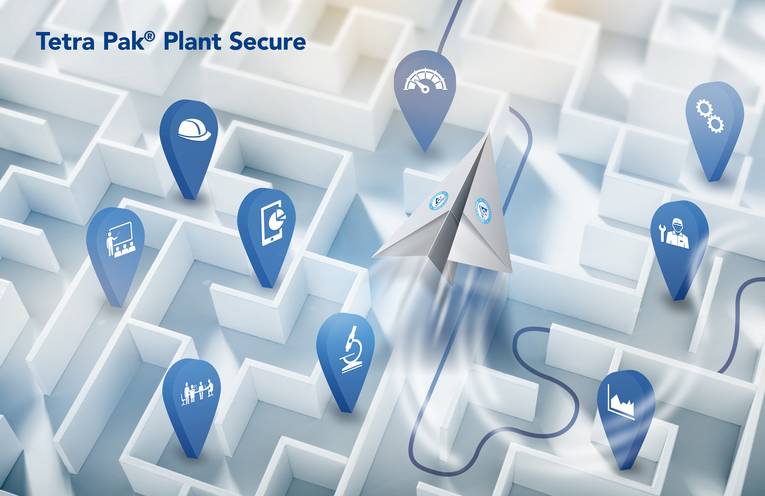