SIG today announced that Markus Boehm, Chief Market Officer and member of the Group Executive Board, has decided to leave the company at his own request in view of upcoming organisational changes. Certain responsibilities of the Chief Market Officer will be devolved to the regional heads in Europe, Asia Pacific and the Americas, while the remainder will be redistributed to other members of the Group Executive Board. Ian Wood, currently Chief Supply Chain Officer, will become Chief Technology Officer and, in addition to his current responsibilities, will assume leadership of the global technology and R&D functions. Samuel Sigrist, Chief Financial Officer, will assume overall responsibility for commercial operations, including filler investments and solutions pricing, in addition to his current responsibilities. Consequently, the number of Group Executive Board members will be six instead of seven. These changes are effective from 1 September 2020.

In an unrelated development Martin Herrenbrück, President & General Manager Europe, has decided to take up a position outside SIG and will leave the Company at the end of 2020. His replacement will be announced in due course.

Rolf Stangl, CEO of SIG Combibloc, said: “I would like to thank both Markus and Martin for their contributions to the success of SIG over many years. Markus has driven major innovations such as combismile, now being rolled out globally, and has taken sustainable packaging to a new level with recent launches including SIGNATURE PACK. Under Martin’s leadership we have gained share in Europe and have returned to a growth path in the region.

The organisational changes announced today take account of the global nature of SIG’s business and the scale that our operations have attained in all regions. It makes sense for many commercial decisions to be made in the regions and close to our customers. Globally, Samuel’s leadership will ensure that we continue to leverage our razor-razorblade business model and to optimise return on investment. Similarly, Ian will oversee the allocation of R&D resources and will ensure that we remain at the cutting edge of technology in the aseptic carton packaging industry.” 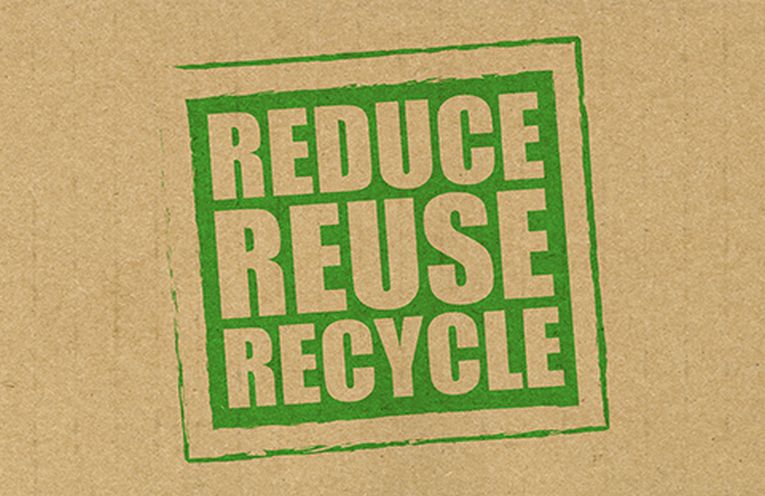 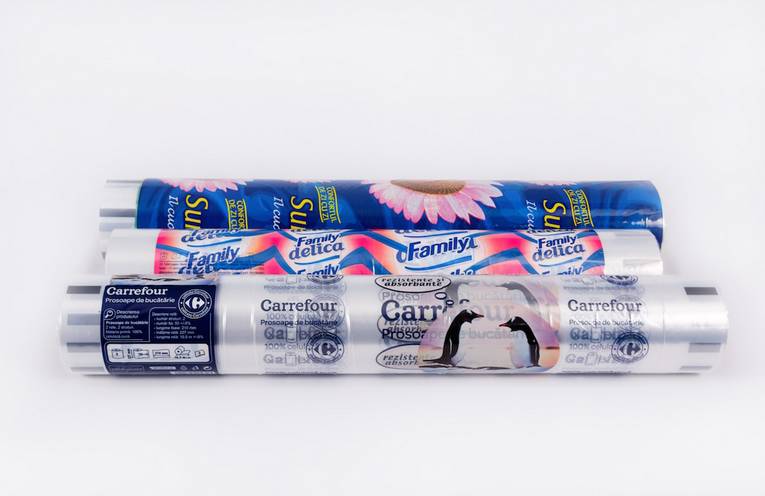 Evadix to sell flexible packaging business in Romania to Bemis 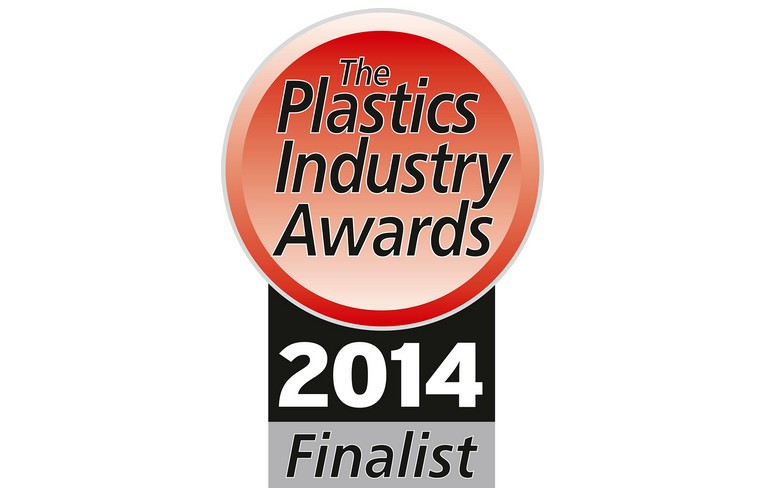