Jointly addressing the problem of plastic waste: Together with 28 other major global businesses, Henkel endorsed a business manifesto calling on governments to negotiate and agree on a United Nations (UN) treaty on plastic pollution. The businesses’ call to action comes ahead of the 5th Session of the United Nations Environmental Assembly (UNEA5) and as a new report co-authored by the WWF, the Ellen MacArthur Foundation and Boston Consulting Group outlines the necessity of such a binding international agreement to address plastic pollution.

Each year, 11 million metric tons of plastic are leaking into the environment, polluting oceans and other vital ecosystems. Current approaches appear to be falling short of successfully tackling the problem of plastic waste on a global scale. That is why Henkel decided to join together with other major businesses in the corporate manifesto calling for an international agreement to address plastic pollution. The endorsers are urging for a UN treaty that harmonizes the complex landscape of regulatory standards, establishes common metrics and methodologies, mandates the development of national targets and action plans, and supports innovation and infrastructure development to create a level playing field across the plastic value chain.

Plastic – a joint responsibility
“Plastic waste ending up in the environment is one of the biggest challenges humankind is facing today. At Henkel, we recognize our responsibility to address this global problem – and we take action. We are committed to driving progress toward a circular economy, partnering along the value chain to promote sustainable solutions, and contributing to avoid plastic waste,” says Sylvie Nicol, Member of the Henkel Management Board responsible for Human Resources and Sustainability. “However, the activities of individual businesses will not be enough. We need a global framework on UN level to coordinate stakeholder actions and help drive change for the plastic pollution problem at a scale.”

Commitment to reduce plastic waste
As part of Henkel’s sustainability efforts, the company has set itself ambitious packaging targets for 2025 to promote a circular economy. By then, 100 percent of Henkel’s packaging will be recyclable or reusable* and the company will reduce fossil-based virgin plastics by 50 percent in its consumer goods packaging. Additionally, Henkel wants to help prevent waste from being disposed of in the environment. In order to achieve this, Henkel is supporting waste collection and recycling initiatives and investing in innovative solutions and technologies to promote closed-loop recycling. One example for this is Henkel’s partnership with Plastic Bank, a social enterprise that aims to stop plastic pollution from entering the oceans, while also providing opportunities for people in poverty.

Henkel is also engaged in initiatives such as the Ellen MacArthur Foundation, being a signatory to their New Plastics Economy Global Commitment, or the Alliance to End Plastic Waste (AEPW).

More information on the business call for UN treaty on plastic pollution can be found at www.plasticpollutiontreaty.org.

More information on Henkel’s commitment and actions for sustainable packaging can be found at www.henkel.com/plastic.

About Henkel
Henkel operates globally with a well-balanced and diversified portfolio. The company holds leading positions with its three business units in both industrial and consumer businesses thanks to strong brands, innovations and technologies. Henkel Adhesive Technologies is the global leader in the adhesives market – across all industry segments worldwide. In its Laundry & Home Care and Beauty Care businesses, Henkel holds leading positions in many markets and categories around the world. Founded in 1876, Henkel looks back on more than 140 years of success. In 2019, Henkel reported sales of more than 20 billion euros and adjusted operating profit of more than 3.2 billion euros. Henkel employs more than 52,000 people globally – a passionate and highly diverse team, united by a strong company culture, a common purpose to create sustainable value, and shared values. As a recognized leader in sustainability, Henkel holds top positions in many international indices and rankings. Henkel’s preferred shares are listed in the German stock index DAX. For more information, please visit www.henkel.com. 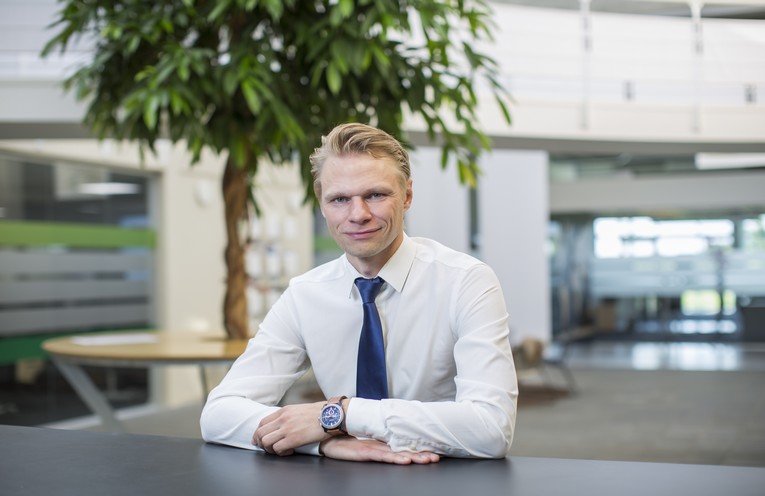 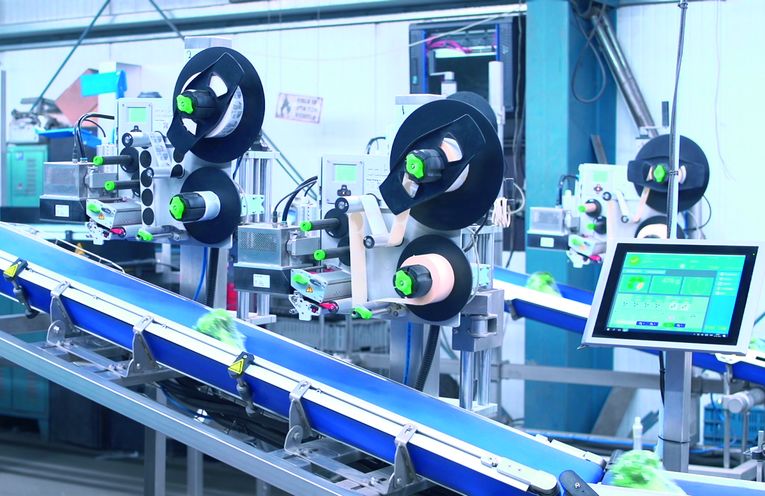 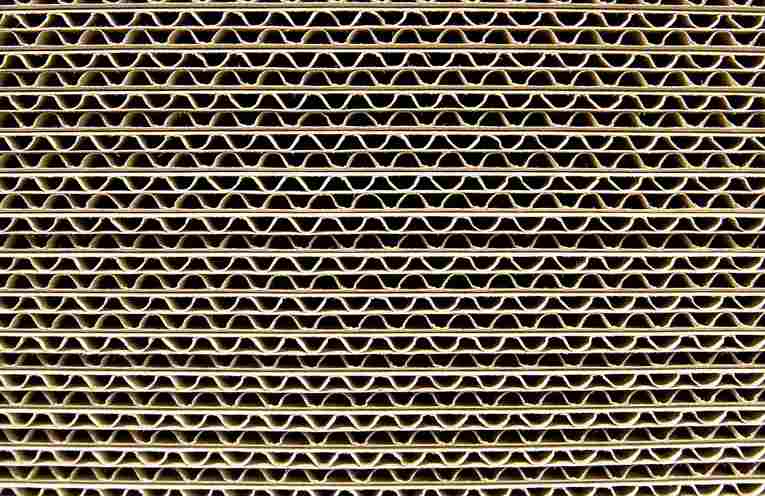